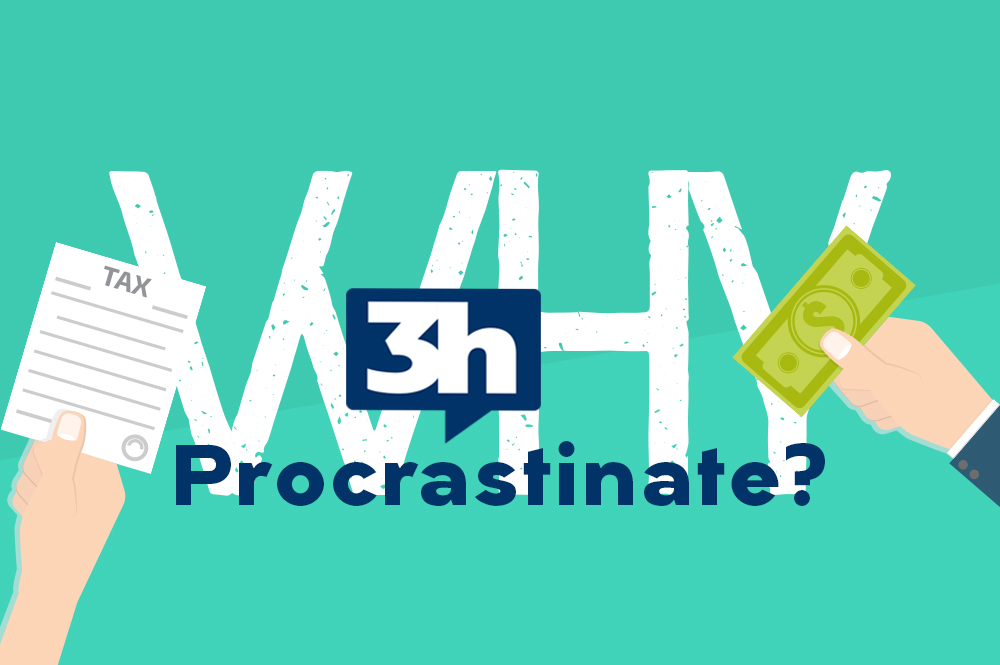 06 Mar Why Procrastination Hurts You

There are many reasons why we procrastinate on our taxes. For some, we know that it will be a lot of work. If you haven’t planned, there can be a lot of documentation to gather and some time spent putting together all of your forms.... 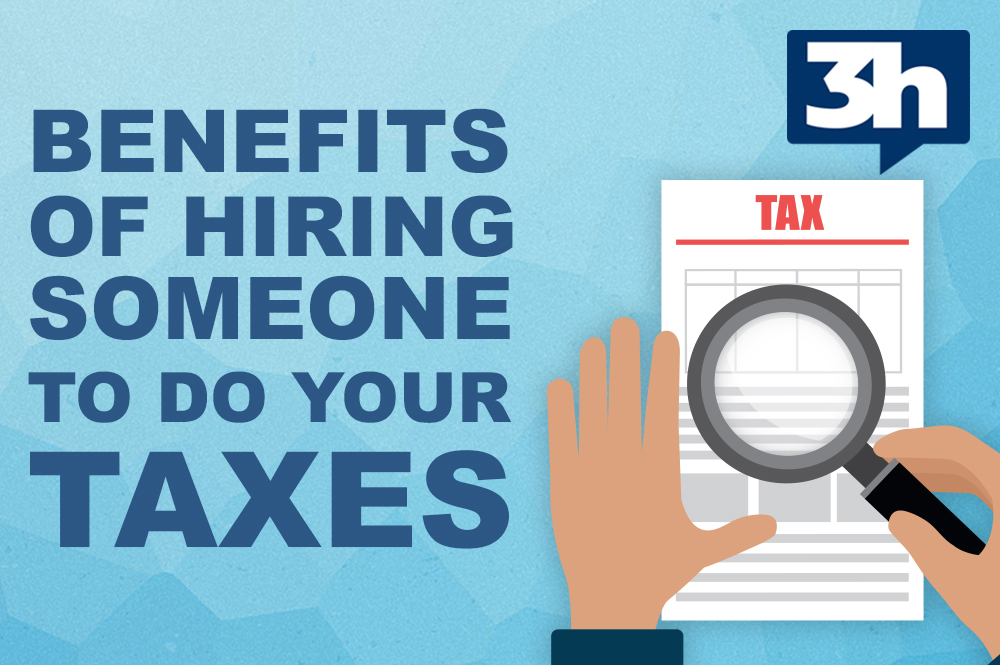 08 Feb Benefits of hiring someone to do your taxes

2018 is in full swing, and for some of you, the idea of taxes has not yet crossed your mind. It seems that people tend to remember that they need to do their taxes right around the time they are due. For some of you... 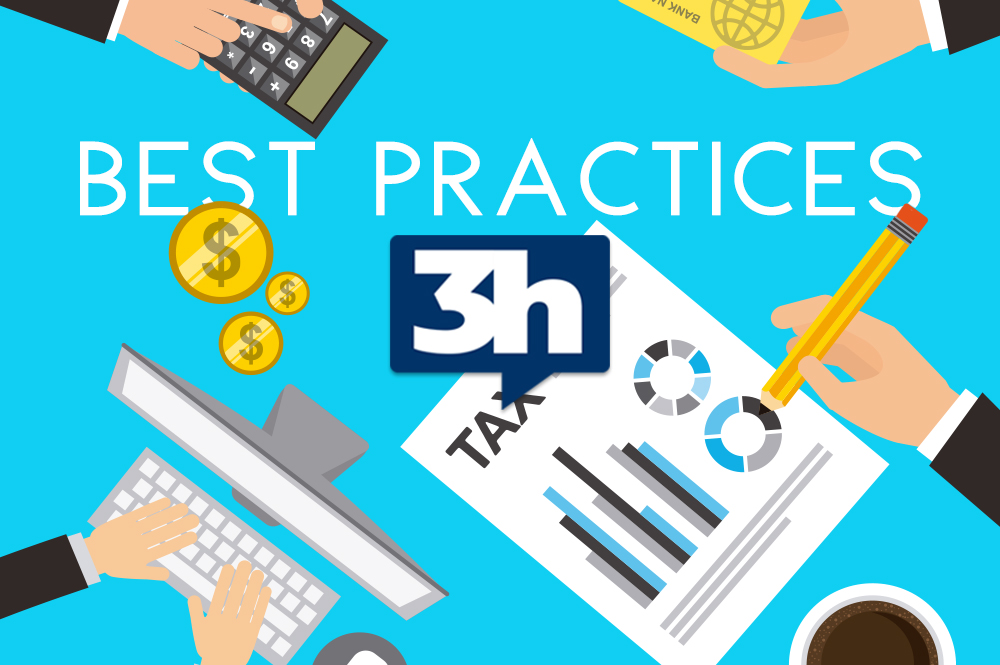 We understand that when you are dealing with taxes, there is a lot at stake. A person or a business is trusting us with sensitive information and looking to us to help them receive as much as possible in their returns. We need to do... 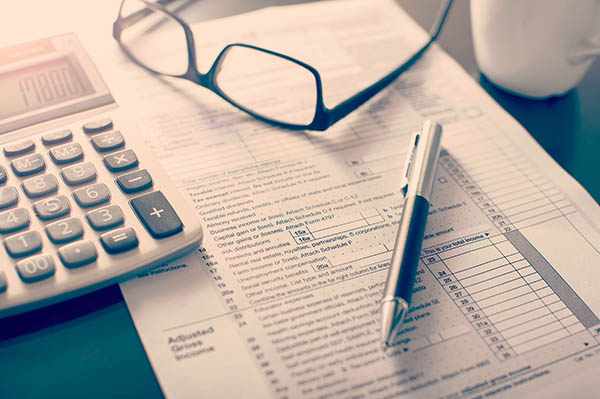 Tax writers in Congress are set to begin debating and writing tax reform legislation. On September 27, the White House and GOP leaders in Congress released a framework for tax reform. The framework sets out broad principles for tax reform, leaving the details to the two tax-writing committees: the House Ways and Means Committee and the Senate Finance Committee. How quickly lawmakers will write and pass tax legislation is unclear. What is clear is that tax reform is definitely one of the top issues on Congress’ Fall agenda.[/vc_column_text][vc_empty_space][vc_accordion style="accordion"][vc_accordion_tab title="Individuals"][vc_column_text]The GOP framework proposes consolidating the current seven individual tax rates into three: 12, 25 and 35 percent. However, the framework leaves open the possibility of an additional top rate “to the highest-income taxpayers to ensure that the reformed tax code is at least as progressive as the existing tax code and does not shift the tax burden from high-income to lower- and middle-income taxpayers.”
Read More